Measurements in dam engineering are orientated to the requirements of three basic dam types:

In the case of a dumped earth-fill dam, the most interesting questions are naturally to do with earthworks engineering, for example:

Monitoring measurements in the foundation are concerned primarily with

Geomechanical measurement activities during the construction of gravity dams are concentrated mainly on the interaction between the dam's wall and foundation. Vertical displacements of the individual wall blocks can be monitored by

For the relative comparison of horizontal displacements in individual dam sections, the following equipment is used:

With a view to statics, it is particularly important to measure fissure water pressure in the foundation because it is decisive for bearing pressures, shield pressure and uplift effects. To take these measurements, all the instruments need to be positioned as far as possible at major fissures. The following instruments are available:

Measurement activities during the construction of arch dams should be concentrated on checking movements in the bearing rock areas, particularly in the central vertical area of the abutments (Fig. 1). The concrete arch is pressed by the build-up of water into the rock bed, while the latter's deformations push the arch toward the valley. When the water level drops, the dam/rock system springs back. The return movements do not follow the same paths and of course do not reach the full extent as the forward move­ments. 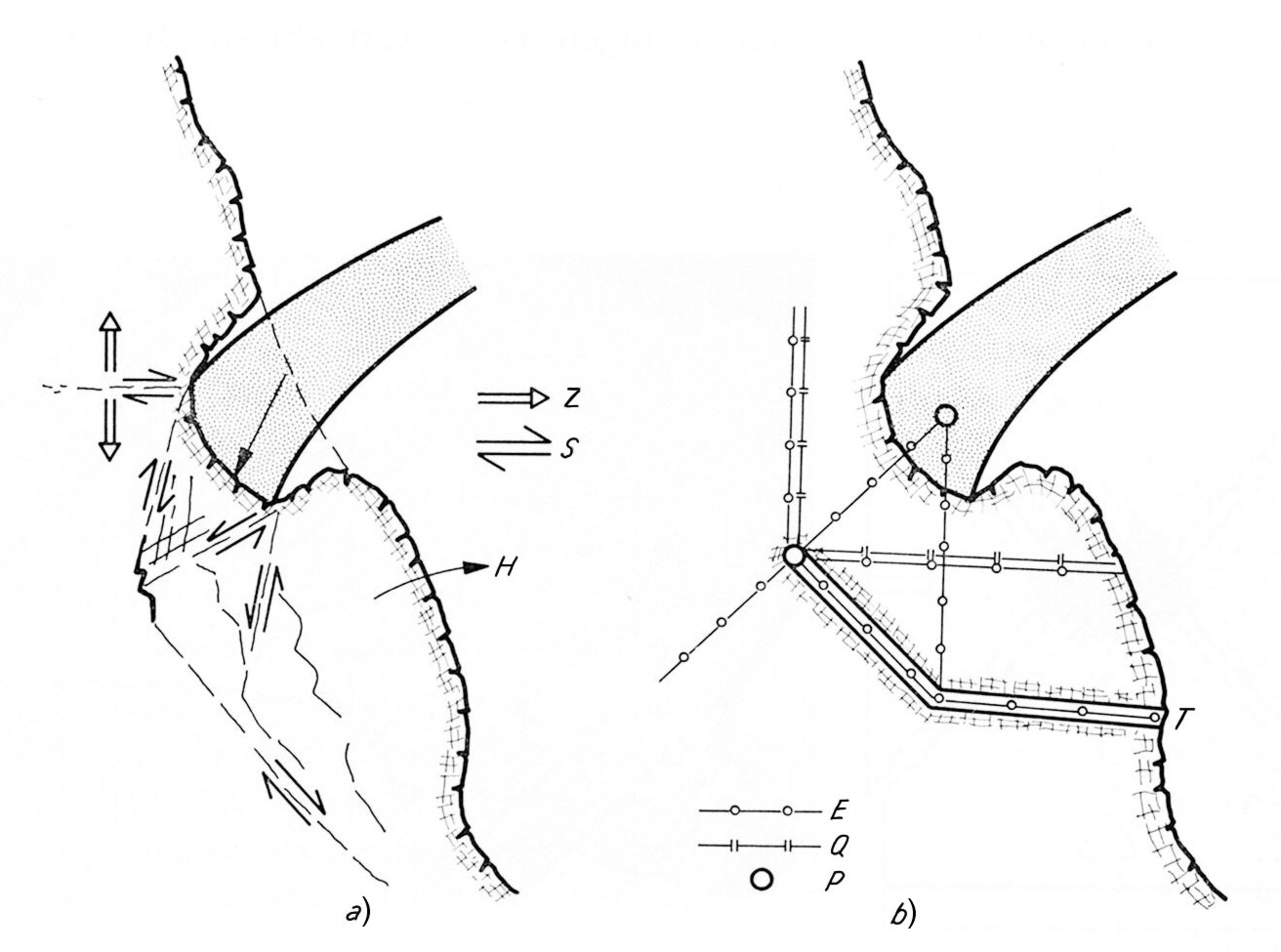 Fig. 1        Proposal for measuring displacements in the abutment of an arch dam

The detailed description of Geotechnical Measurements on Dams can be downloaded here as pdf. 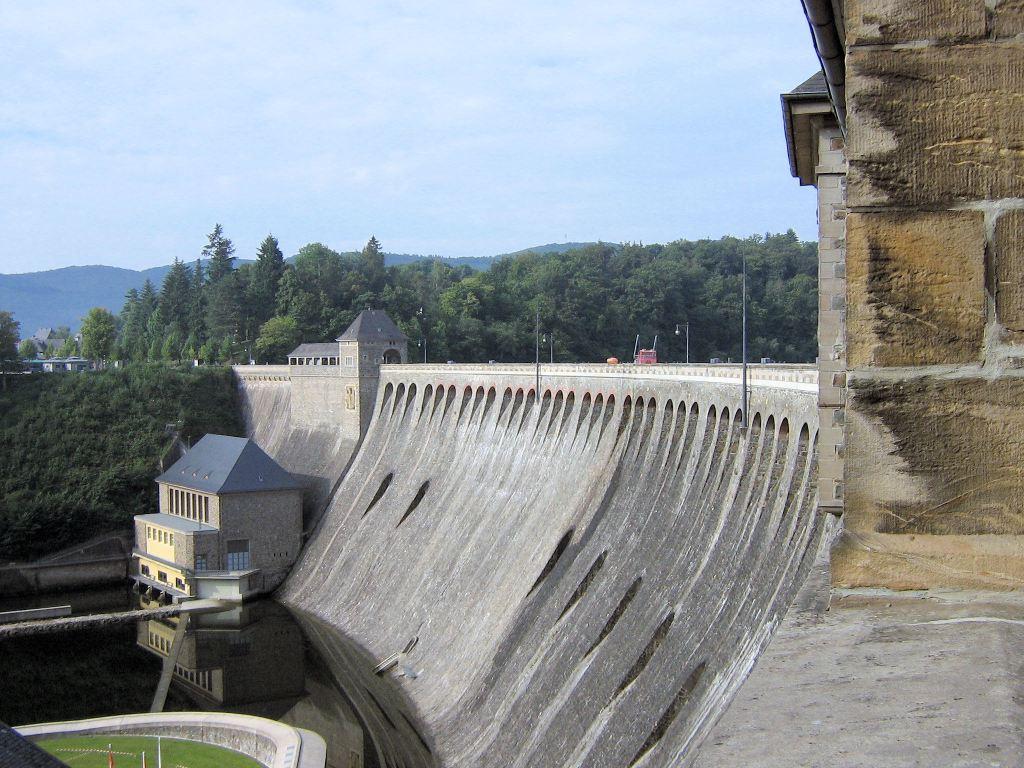